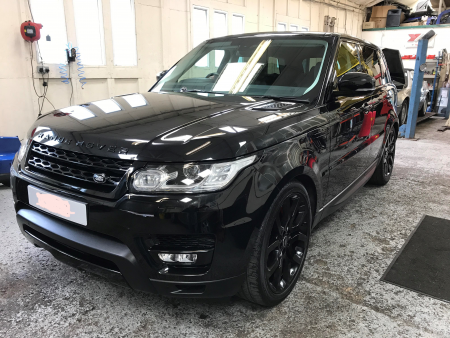 Pro-Tec Performance was formed in 1991 by father and son, Allan & Mark Durham, after they returned to the United Kingdom from South Africa.

Allan has worked in the Motorsport industry since the 1970’s working as a rally engineer with Audi Sport in the days of the GPB Quattro before moving on to VW South Africa. Mark initially worked for Bilstein Suspension in South Africa before joining his father at VW where he progressed from technician to work’s driver, racing and rallying VW Golfs.

The pair returned to the UK in 1991 and set-up Pro-Tec, choosing to initially specialise in Ford performance cars before moving on to Vauxhall’s after Mark bought an ex-Atkinson Motorsport 1300 GPA Nova in 1994.

Following on from their Vauxhall success’s Pro-Tec began a long association with Mitsubishi, Building and repairing many models of the highly successful Lancer Evolution. 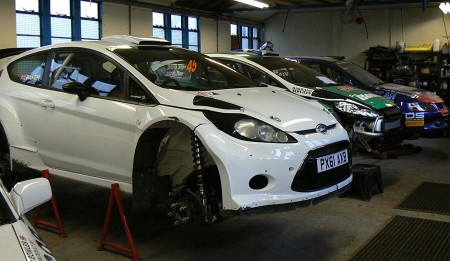 The knowledge the company has gained from Motorsport over the many years compliments Pro-Tec to give customers the best advice and offer quality service that they expect and deserve from a company.Pro-Tec now include Service, Maintenance and the latest Diagnostics for Performance & Road vehicles of a wide variety including Porsche, Ferrari, BMW, Range Rover, Audi/VW