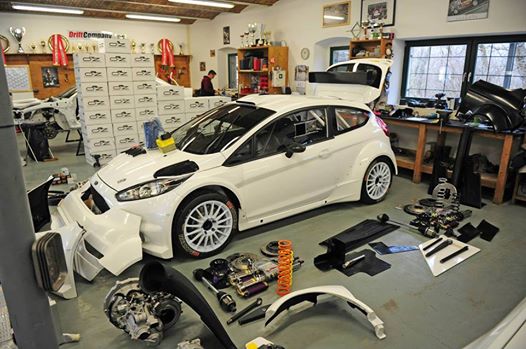 Justin Lawson in his ProTec built and prepared 1400 Vauxhall Nova to many BTRDA class wins.

Whether its a simple set up on a clubman car or or a full build to International specification we are happy to quote for your needs.